The release of a new version of the popular operating system - Windows 11 from Microsoft took place on the fifth of October 2021. Many users are still hesitant to upgrade to the latest version, fearing a long addiction, bugs and various omissions of the system. 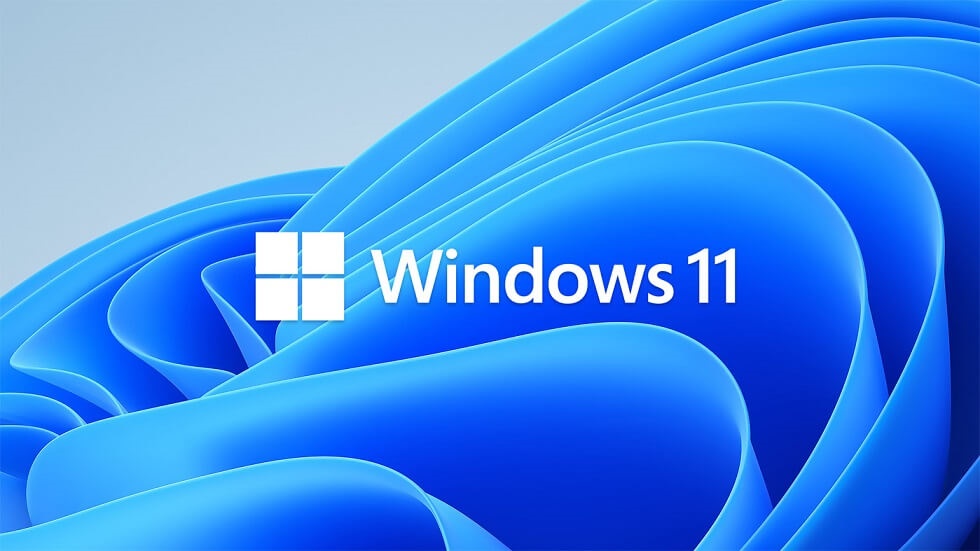 Windows 11 is now available as a free update for all owners of the "dozens" in Windows Update. It is also available for download on the official website in three download options:

In Windows 11, it will be possible to run applications for the Android OS. The update will gradually apply to all supported devices until mid-2022. It is promised that Windows 11 will begin to receive one major update annually. Microsoft declares support for Windows 10 until October 14, 2025.

With a clean installation, the system will prompt you to adjust the parameters of the language, translation, time zone and a number of others. When updating the legal software, the existing settings will be taken and the same version will be obtained as it was: Home for Home, Pro for Professional.

The minimum system requirements to install Windows 11 are:

Compared to Windows 10, the system requirements of Windows 11 have increased markedly. Most of the questions were caused by the limitation on processors: the Intel processor is not older than the 8th generation or Ryzen is not older than the 2000 line. The chip must be 64-bit, although support for 32-bit software is preserved. There must be TPM 2.0 encryption, which is not present on all motherboards.

Although Microsoft does not prohibit putting Windows 11 on outdated laptops, it does not guarantee the operability of the operating system and is not going to send such users updates. Users of the "dozens" can check compatibility with the new Windows using the PC Health Check utility, as well as through Windows Update, where you can check for update files.

Windows 11 has received an updated design: all icons in the context, menu, on the desktop and in the explorer have been completely redone. The overall style lightened, the corners on the windows rounded and new system sounds arrived.

Redid the context menu when clicking on the folder. It has become smaller and now there are new icons responsible for "Cut", "Paste", "Copy" and "Delete".

If the desired item is not visible, then at the bottom you can select "Show advanced settings", after which a slightly larger menu will open, and it is as similar as possible to what it was in Windows 10, only the windows rounded the corners.

The basic colors of the interface are few, but they are all soft and with pastel shades. There is nothing bright, stand out and irritating to the eye. Even a dark theme with neon accents of blue and purple looks neat and does not hurt the eyes.

Improved and the appearance of the built-in Store Microsoft Store. It no longer looks as cumbersome and confusing as it used to. Now it is closer to the Play Market, but the program icons are placed too close to each other, which makes it more difficult to find something than we would like. But now you can view a preview of the selected application without having to go to its page.

The Start menu has touched the most visual and functional changes. It now has a new icon and appearance, and it pops up at the bottom and in the middle of the screen, not in the left corner as before. If you want, you can return it to its usual place. At the top is the search bar, just below the pinned applications, and below them is an intelligent selection of programs that, in the opinion of the system, can be useful to the user or what he recently launched.

Windows 11 received various multi-window modes. Almost any application, folder or program can be combined with another in several variations.

To configure, you need to hover the cursor over the "Expand" icon (two squares) in the upper right corner. After hovering, a window with various templates will appear, and when you select the appropriate one, the desired folder or program automatically "sticks» to its place and continues to open in this form. To remove the setting, just slightly move the window to the side.

This option is convenient for working with several applications at the same time. For example, on the left on the floor of the screen you open the browser, and on the right you have a text editor. Or the screen is divided into three windows, and a player window, a calculator, a video editor, and so on are added to the ones described above.

The main replacement for Skype for communication and correspondence was the program Microsoft Teams. It has a minimalistic understandable menu and there is a convenient synchronization of contacts from the account. Ideally, this is a universal tool for video communication, data exchange, personal and work correspondence.

Windows 11 has expanded the capabilities of virtual tables. Now they can be customized for different tasks, for example, games or work, and even separately designed - to change the wallpaper.

Also added widgets and a news feed. All this is caused by a single button on the control panel or the key combination Win+W. When you press it on the left side of the screen, a medium-sized window appears. It has a set of widgets that can be changed at the user's discretion (weather, promotions, calendar, sports results, and so on), as well as a news feed. The latter is selected for the interests of the user in an intelligent way and the more often you watch the news here, the more accurately it gives out preferences.

Windows 11 received a convenient function of voice dialing with a full display of punctuation marks. It is activated by the Win+H key combination and can be used for various entries, dictation of information, when creating news, articles, keeping a personal diary and so on. Recognition of the Russian language is implemented at an acceptable level, but prepare for the fact that you will have to edit the text a little.

Running Windows 11 is just as convenient as Windows 10. There are few major changes in menus, options and settings here and they are intuitive. The new operating system looks modern, works quickly on modern PCs. For example, on the eleventh generation Intel processor, the system works without delays and as quickly as possible. All applications open instantly, including heavy-duty programs for processing photos and mounting video. And starting the system from a "cold start" occurs in a matter of minutes.

Windows 11 feels more compactly placed on the hard disk and in the course of work more carefully relates to memory and other system resources.

A comparison of gaming performance shows that the systems are roughly on par. The functionality hasn't changed much either.

You can note more economical power consumption in laptops.

Is it worth upgrading?

Many users are concerned about the question: switch to Windows 11 or stay on Windows 10?

If there are enough resources, there is support for Windows Hello and TPM, end-to-end encryption is supported - the laptop meets the system requirements - you can update.

Windows 11 looks stylish and modern, it is almost devoid of bugs and glitches, and changes in the interface are minimal. The use of the new OS will immediately become much more pleasant, and you can get used to the improvements in a short time.

In addition, the updated Microsoft Store makes Windows 11 the most universal OS possible, which will definitely appeal to most users of the Microsoft ecosystem.